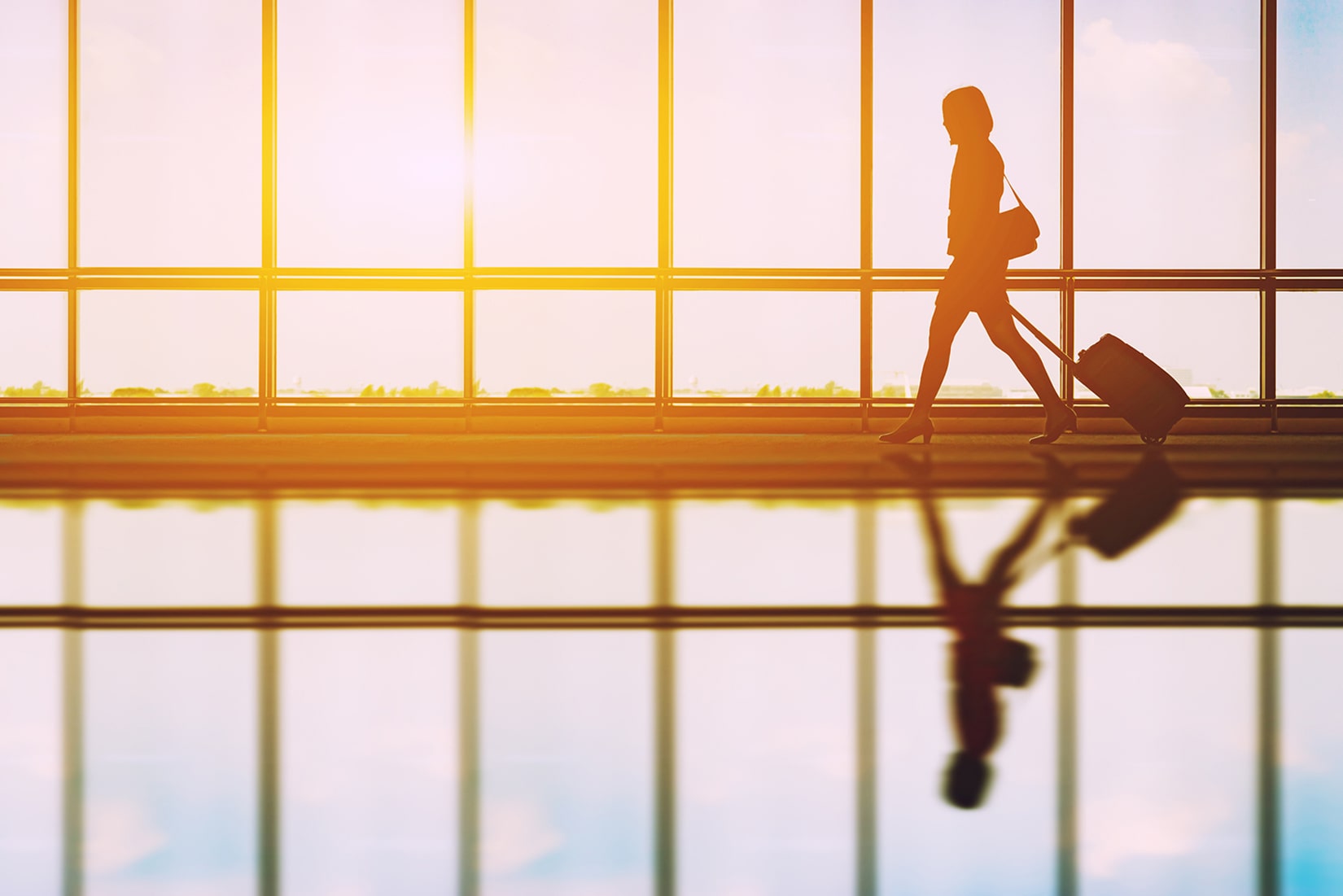 More than $13 billion in airport investments across the country will open to passengers in the coming months, including the $2.8 billion South Terminal Complex at Orlando International Airport. Other openings include an $1.2 billion expansion of Terminal 5 at Chicago O’Hare, the new $2.7 billion Terminal A at Newark Liberty and major renovations at Los Angeles and New York LaGuardia airports.